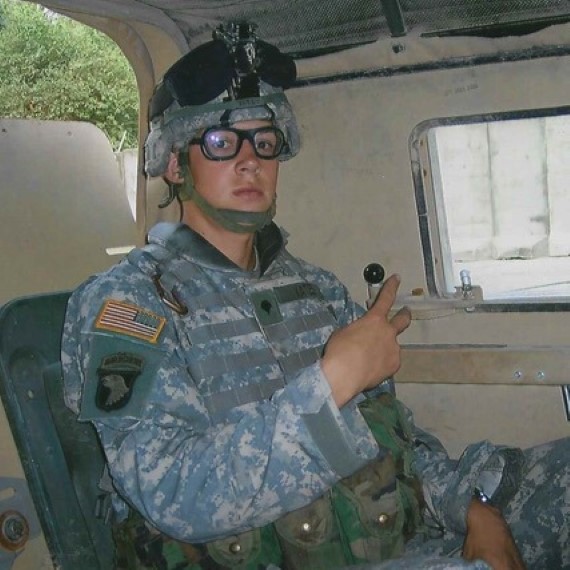 It is very hard to sum up the life and service of Corporal Nyle Yates if you did not have the pleasure of meeting him. Nyle was an Infantry Soldier in the 3rd Brigade of the 101st Airborne Division, also known as the Rakkasans. Nyle deployed with his unit to Iraq during the initial invasion. When I met him in 2004, after the unit had returned, I immediately knew that combat experience hardened him and the other amazing Soldiers of 3rd Platoon, Bravo Company. Young men that would otherwise be enjoying life with their friends, part-time jobs, or college were much more mature as they had witnessed first-hand the daunting challenge that lay ahead of us.

We spent twelve months preparing for another deployment to Iraq in support of Operation Iraqi Freedom. When we arrived in September 2005, our unit spent three months in Baghdad securing the first free elections before moving up to the city of Samarra in the Salah Ah Din province. Samarra was going to be a steep challenge for the unit. As the 3rd Infantry Division transitioned authority to our unit we saw how tired and shaken those Soldiers were from their experiences within the city walls.

In the Spring of 2006 the insurgency was on the offensive using IEDs, sniper attacks, and ambushes to disrupt our stability and security operations. On March 16, 2006 Nyle was on an observation post when he was struck by enemy sniper fire. Despite the quick and brave reactions from the Soldiers of 3rd Platoon, Nyle succumbed to his wounds shortly after. Fortunately for everyone that knows Nyle, his story does not end there. Nyle was truly one of a kind and it is difficult to put into words the impact he had on the Soldiers around him. He was always smiling – always. Whether in the cold rain in the woods of Fort Campbell, KY or on mile 19 of a 20-mile road march, Nyle would find a way to make everyone chuckle. He was kind, caring, smart, and loved his fellow Soldiers more than words can describe.

When Nyle left this world a void was created in every one of the Soldiers that knew him or served with him. Fortunately, that void was filled by Nyle’s mother Jami and her husband Don. Upon returning to the U.S. we met them and quickly learned how Nyle became the man he was. Jami welcomed us with open arms and was determined to make Nyle’s sacrifice less about losing him and more about celebrating and remembering the amazing person he is. Every year they organize a golf outing in Nyle’s memory. They raise money for organizations committed to helping wounded veterans of the Global War on Terror recover from their physical and mental wounds. Jami and Don have filled that void in us with joy and hope, just as Nyle would have wanted. As the motto of the 3rd Brigade states “Ne Desit Virtus” – let valor not fail. My friend you did not let valor fail and we will continue to honor your memory by helping others. Rest easy and I hope you are smiling Nyle, your Army family will take it from here! 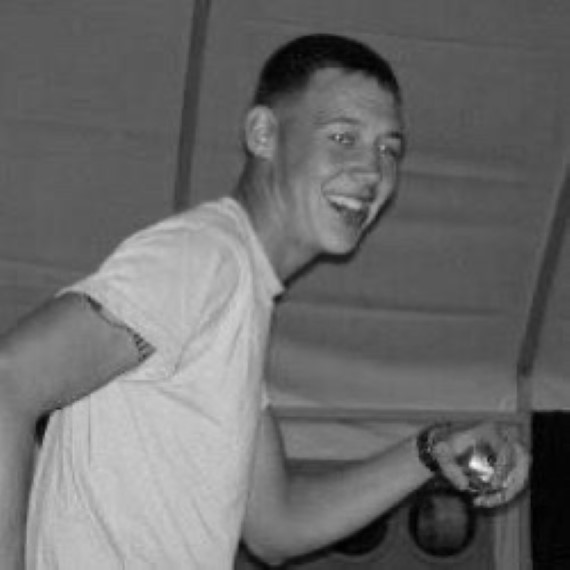