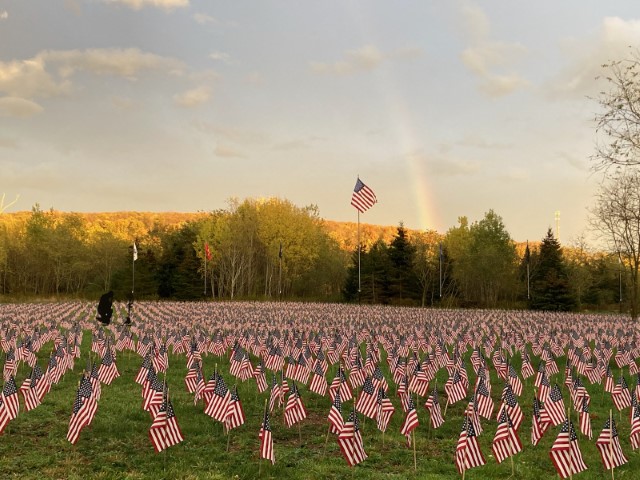 Workday at the Park

PPF Board of Directors meeting

Workday at the Park

PPF Board of Directors meeting 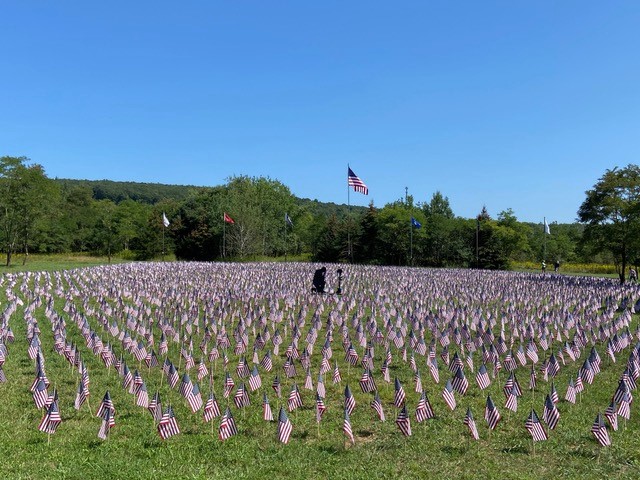 Patriot Park to Host Opening Ceremony on Sunday May 29th at 7:00 P.M.

Patriot Park is a project beginning to take shape in Somerset County, Pennsylvania within the boundary of Flight 93 National Memorial.

The battle that raged onboard United Airlines Flight 93 on September 11, 2001, prevented what would have been another awful tragedy on an already tragic day. In fact, the passengers onboard Flight 93 can be referred to as, “the first combatants’ in what came to be known as the “Global War on Terror”. Since that infamous day, millions of Americans have bravely served in the military and over 7000 brave men and women have lost their lives in the Nation’s efforts to eradicate terrorism. Thousands more have suffered severe and debilitating injuries. Patriot Park has been conceived as a place where our gratitude can be expressed. The Field of Heroes Flag display contains one flag for each service man or woman who has died in the line of duty since 9-11. Over 7,000. 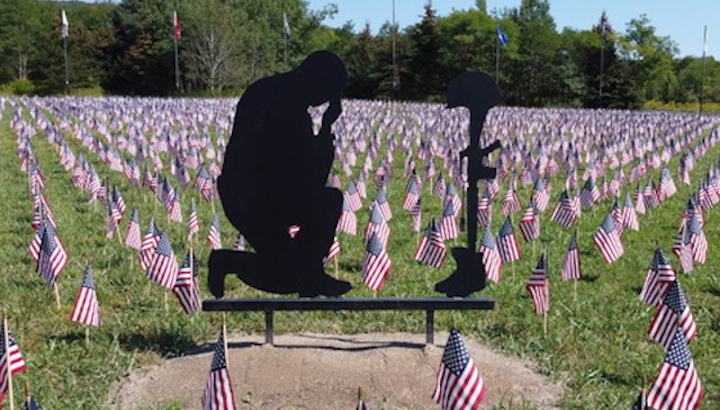