Nils George Thompson was born on 8/3/1986 to Nils and Frances (nee Kamienowski) Thompson. He was a deeply religious Catholic and Christian, a Staten Island native who grew up playing with GI Joes. He dreamt of joining the military as a young boy as his grandfather, uncles and aunt had all served.

Nils attended St. Teresa’s Elementary School and St. Stanislaus Kostka Church on Staten Island. In 2000, he moved with his family to Confluence, PA a farming community southeast of Pittsburgh where they raised cattle, sheep, goats, chickens and eventually ran a Bed & Breakfast—Hannahouse from their home. Nils loved the outdoors, riding his 4-wheeler on their 100 acre farm, climbing ropes and trees with his cousins and friends and helping his Dad build fences, sheds, a new porch and tree house and tending the livestock. He graduated from Turkeyfoot Valley High School.

As soon as he turned 18, he enlisted in the Army becoming a member of the Stryker Brigade based out of Fort Lewis, Washington. He loved to read the Bible and attended Bible study up until his death. His squad members and his squad chaplain said they witnessed Nils talking about the Gospel to others trying to bring them closer to Jesus. In February 2005 he was deployed to Iraq. Nils loved life, and he lived it to the fullest. He always had a positive attitude and a smile to go along with it no matter what came his way. He always encouraged his family when he called or wrote, playing down the danger of war. He called his grandmother and told her he was treated to a lobster dinner (her favorite) for his birthday on August 3.

In his brief time in the military, he received the Army Service Ribbon, the Global War on Terrorism Expeditionary and Service medals and the National Defense Service Medal. He was killed by sniper attack in a "guard hatch position" in the Stryker vehicle on 8/4/2005 a day after his 19th birthday. He was survived by his parents and sister, Lillian. 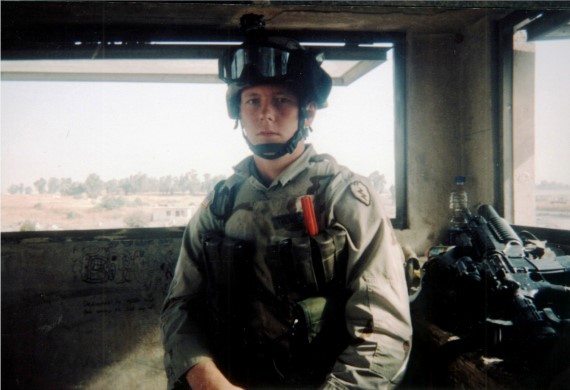 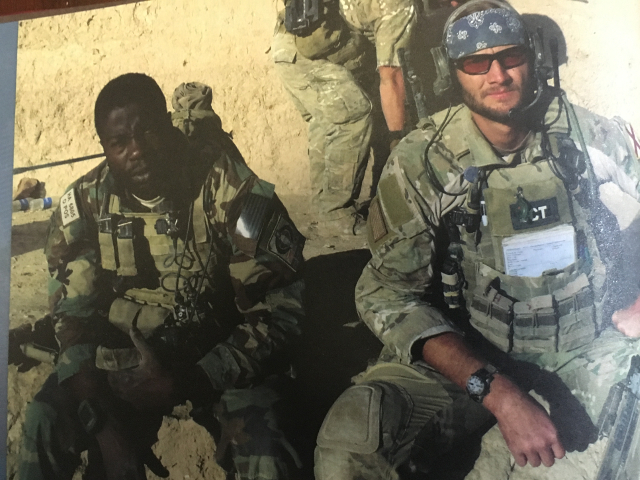